Why 3D Team is your right choice? 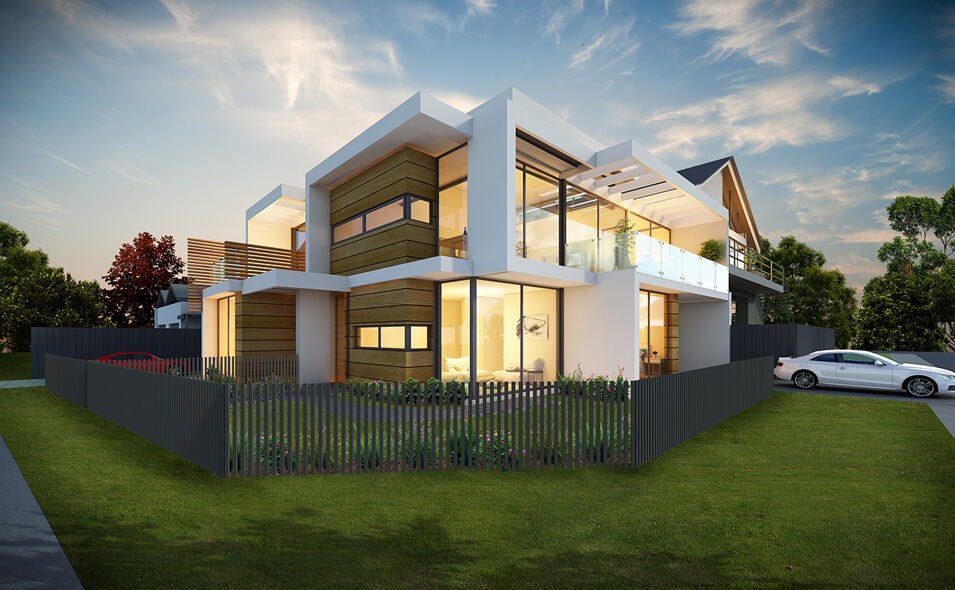 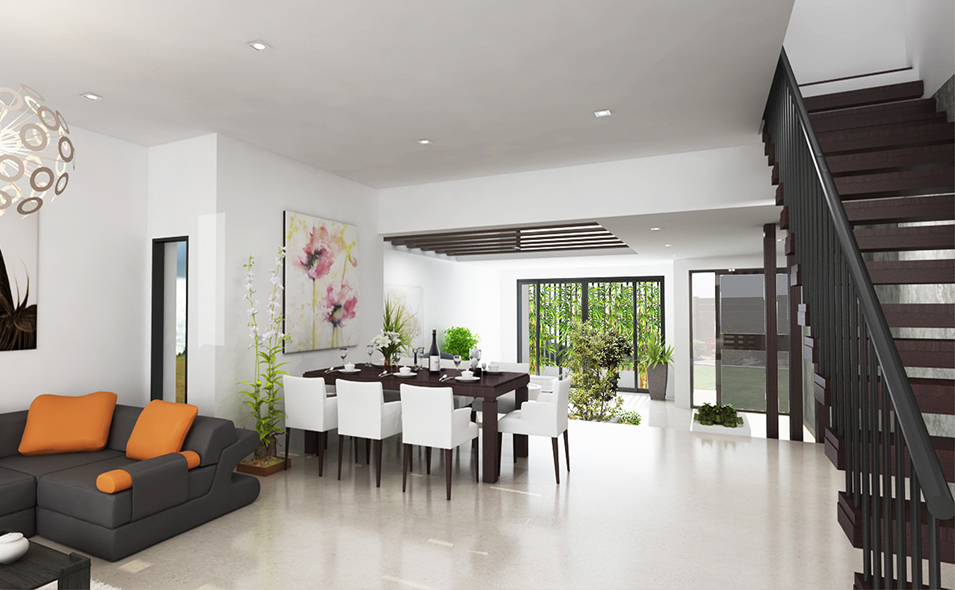 Interior design is much more intense in getting the internal home with furnished as Kitchen with modular style and cabinets, as a bathroom with fittings and bathtubs etc.... 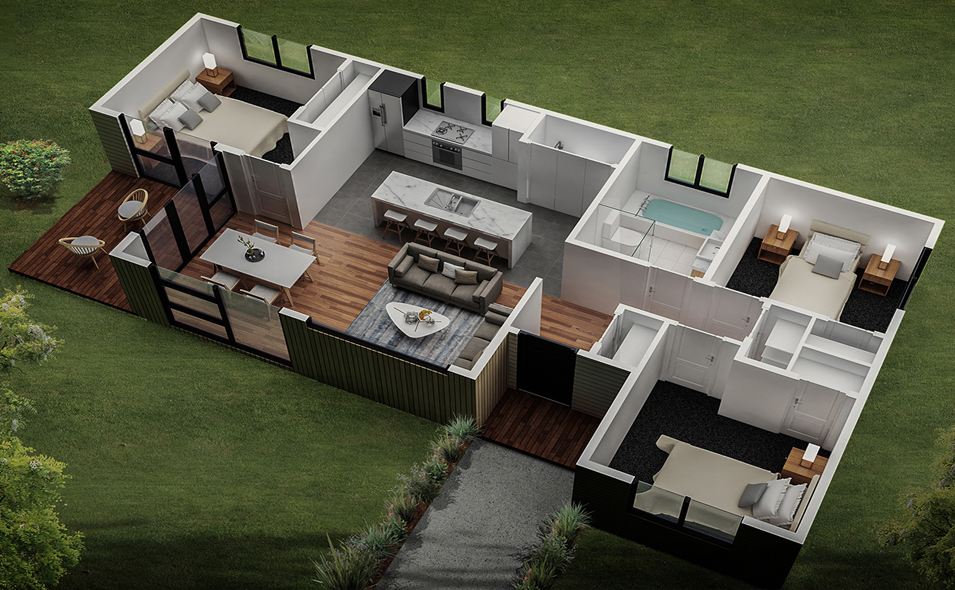 One should get the 3D level view in showing the house plan with correct angle of view that the client is able to get the whole design of each room clearly scaling the amount of overall landscape available in the plot. ... 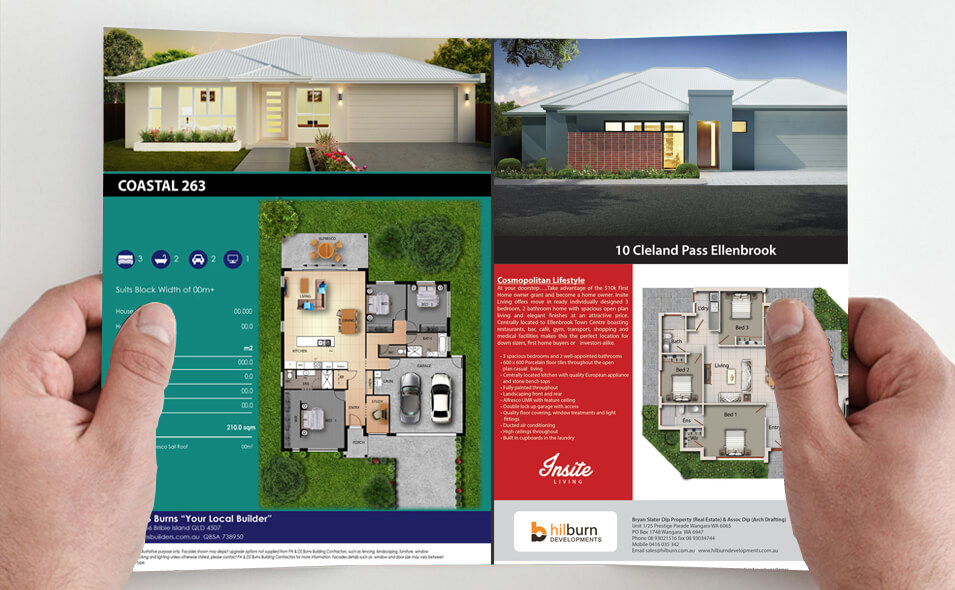 Brochure may have a design with different formats like a bi-fold, tri-fold and as well as needed format with high graphical content, enough text to describe what the item is to be promoted... 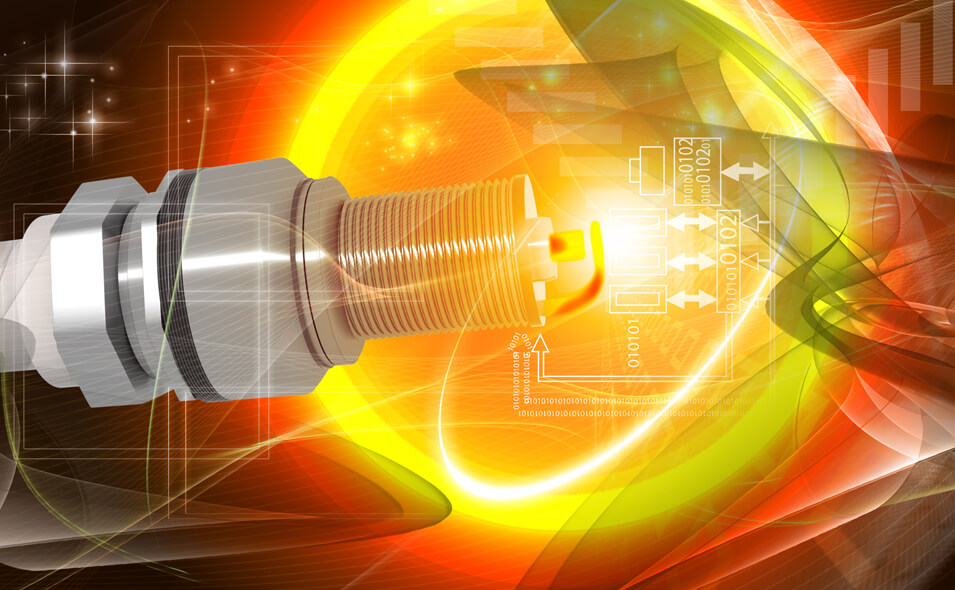 3D Team has great expertise in 3D Industrial Rendering. From your sketches and auto cad drawings we give the 3D digital realistic image of the industrial Product. This high quality images will help you to improve... 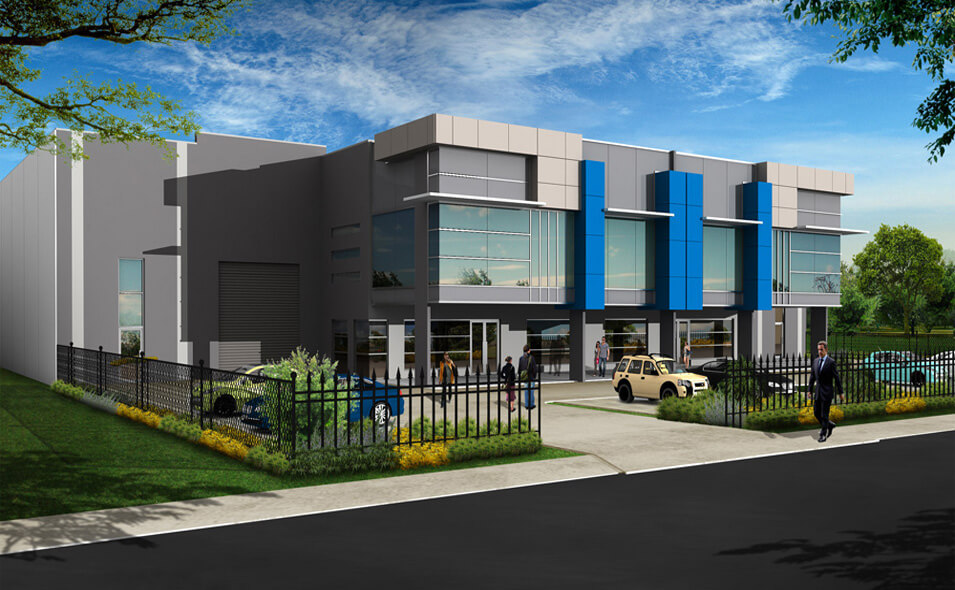 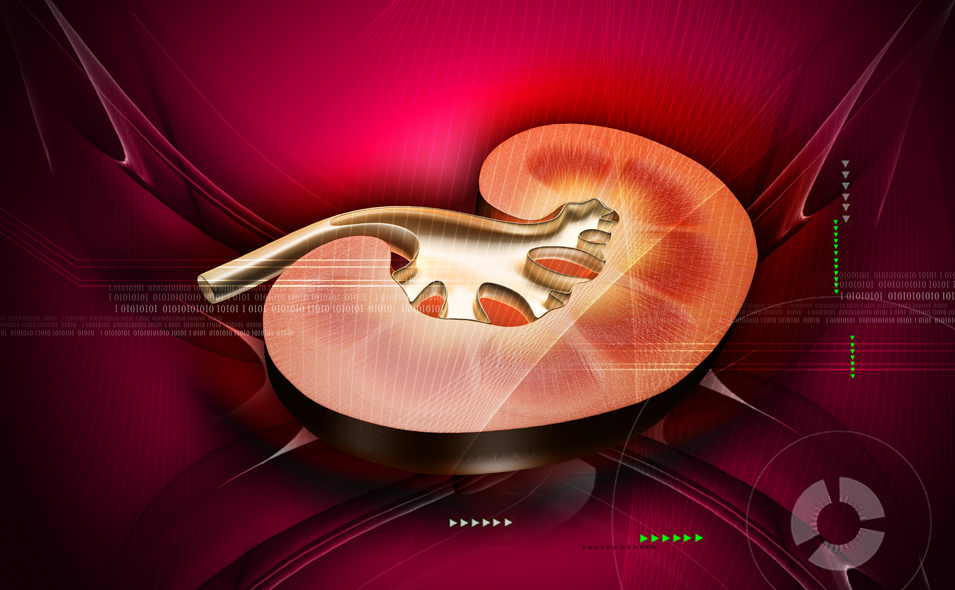 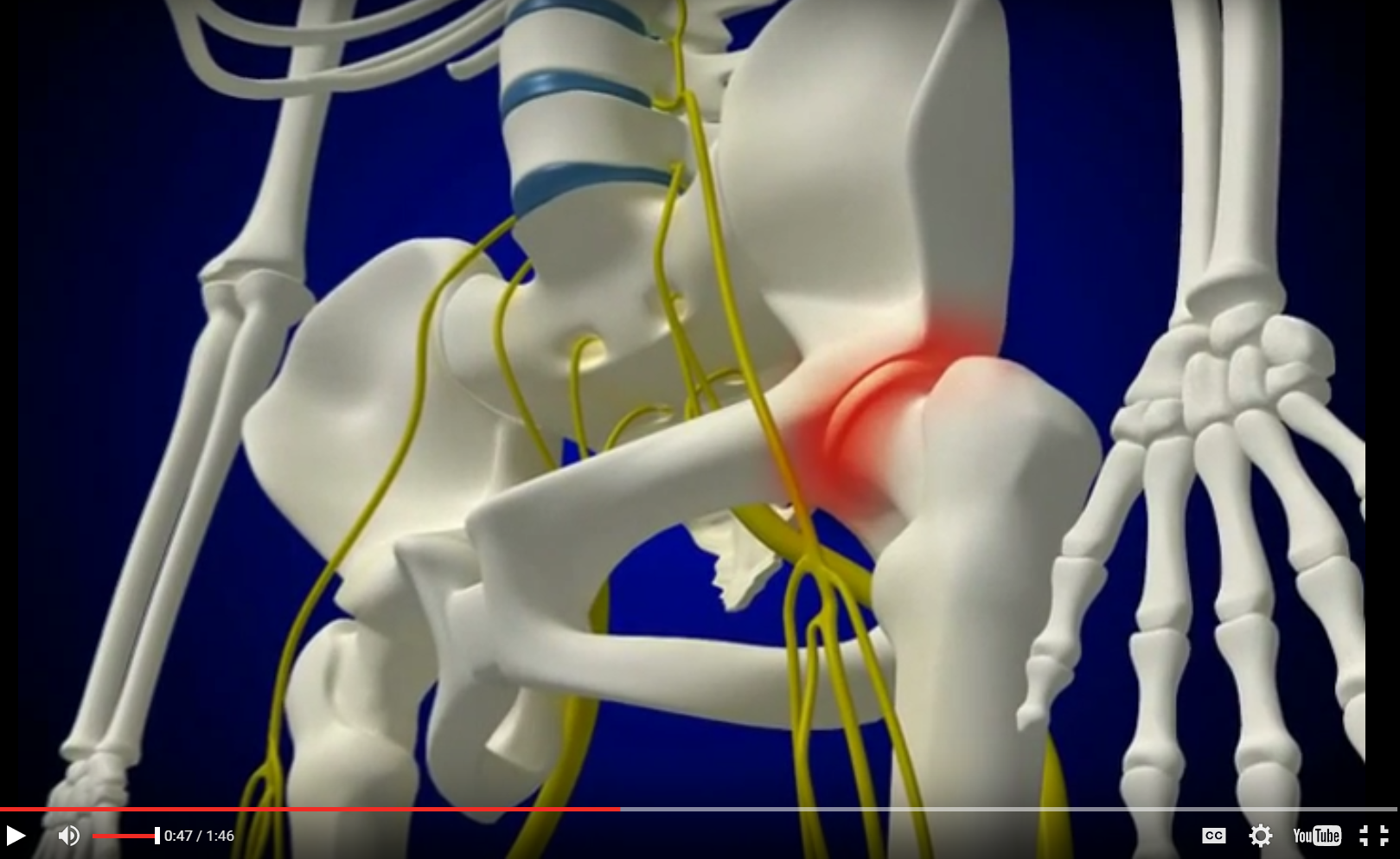 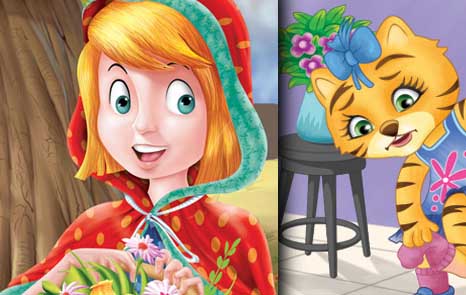 Thanks so much to 3D Team for the brilliant work done. The whole process was professional and seamless from start to finish and most importantly the end result even surpassed our expectations. We would thoroughly recommend 3d Team to anybody looking for a job well done at a reasonable price.

3D Team is a fast, efficient and reliable company. If you have 3d graphic art work that your company needs done on time and on budget I strongly recommend that you go to 3D Team.

3D rendering is nothing but a 3D model that consists of a combination of wires and lines in the skeleton form when covered with a texture that recreates the real-life images which consist of colors, dispersal, amount of reflection etc. After the image is rendered and textured, the 3D model can fit into any type of environment and the designer can render the image from any angle. The wire frame is nothing but the overlay is going to build which forms the complete structure of anything with the help of 3D Rendering services. 3D animation video can be created here with a sequence of 3D rendered images by compiling it which can be used in several applications say 3d walk-through in the interior of a house. There isn’t a field without the use of 3D rendering services which gives the un-numbered creation of imaginative thoughts without exact example liked a photograph.

3D rendering services also help in a re-creation of a real or fantasy object into a realistic 2D image which may be used for different purposes. Some of the fields that 3D rendering services now effectively used for are 3D Image Rendering, 3D Product visualization, 3D Industrial modeling, 3D Medical Modeling, 3D Interior Design, 3D Exterior Design, 3D Floor Plan, 2D Floor Plan, 3D Illustration etc. In 3D Visualization we design the complete plan in a 3D image representation that even a complete client can understand, similar that of like 3D Interior design, 3D and 2D Floor plan and like a walk-through animation video, in designing a product model before its production, 3D industrial modeling helps in visualizing model of industry, 3D illustration to define any kind of image object.

Artists and their paintings have been in existence right from the beginning of the earliest civilisation. The human eyes have not only the capability of recording the images they see, but they also have the capacity to convert the images to any dimensions. Perhaps this ability of the eyes stood in the way of designers from moving towards more realistic presentations of their work.

But, the advent of computers enabled people to think about the way forward. People started using computer software to make effective progress in their professional life. The outcome of this progress is 3D Rendering.

Quite obviously, 3D Rendering offers abundant possibilities in almost all the areas where visualisation is essential. It is difficult for normal people to understand the diagrams and sketches that are created by designers. The visual impact on the human mind is far more effective than verbal descriptions and / or explanations. So, the design professionals adapted the 3D Rendering to showcase their work.

To understand 3D Rendering and the ways in which it can help your business to grow, the simplest example is the photograph. The main difference between the two processes is that a photograph is taken after the product is made or a building is constructed or a house is decorated outside and inside. 3D Rendering visualises the product or building or house with the help of the computer graphics originating from the computer software.

Human minds are as individualistic as individuals. When a person describes something verbally, the other person creates something in the imagination. If it is a new thing, the chances of the listener getting a complete image are extremely less. If the description is accompanied by drawings and graphic representations, the chances increase considerably. But, if the same thing is accompanied by a 3D Rendering, the entire scenario changes dramatically.

In any visualisation, light plays a vital part. The aim of the 3D render is to project the object in such a manner that the effect of light hitting the object is optimised. As discussed earlier, the object could be small, like a product or big, like a house or complex, like the interior of a house.

According to the requirements of the clientele, an array of techniques are employed for effective 3D Rendering services. The techniques are Resterisation, Ray Casting, Ray Tracing and Rendering Equation.

Rasterisation is a process where the model to be rendered is treated as a mesh of polygons. Rasterisation is a fast form of 3D Rendering. In real time rendering like computer games, interactive graphics user interface and simulation the usage of this rendering is still prevalent. Of late, some improvements have been made in the software to make it more effective.

Ray Casting, as can be understood from the name, is a process where rays are cast on to the model as if they are coming from a camera. Overlapping of surfaces, which is a highly probable disadvantage with rasterisation, stands eliminated with the use of the Ray Casting technique.

Except in one key aspect Ray Tracing is very much like Ray Casting. Ray Tracing enhances the effects of light. By casting the first rays of light from the view of a camera, the secondary rays are generated.

These rays project themselves on the model and create shadow, reflection or refraction rays. Of course, the emissions of the rays will be dependent on the attributes of the surface being used.